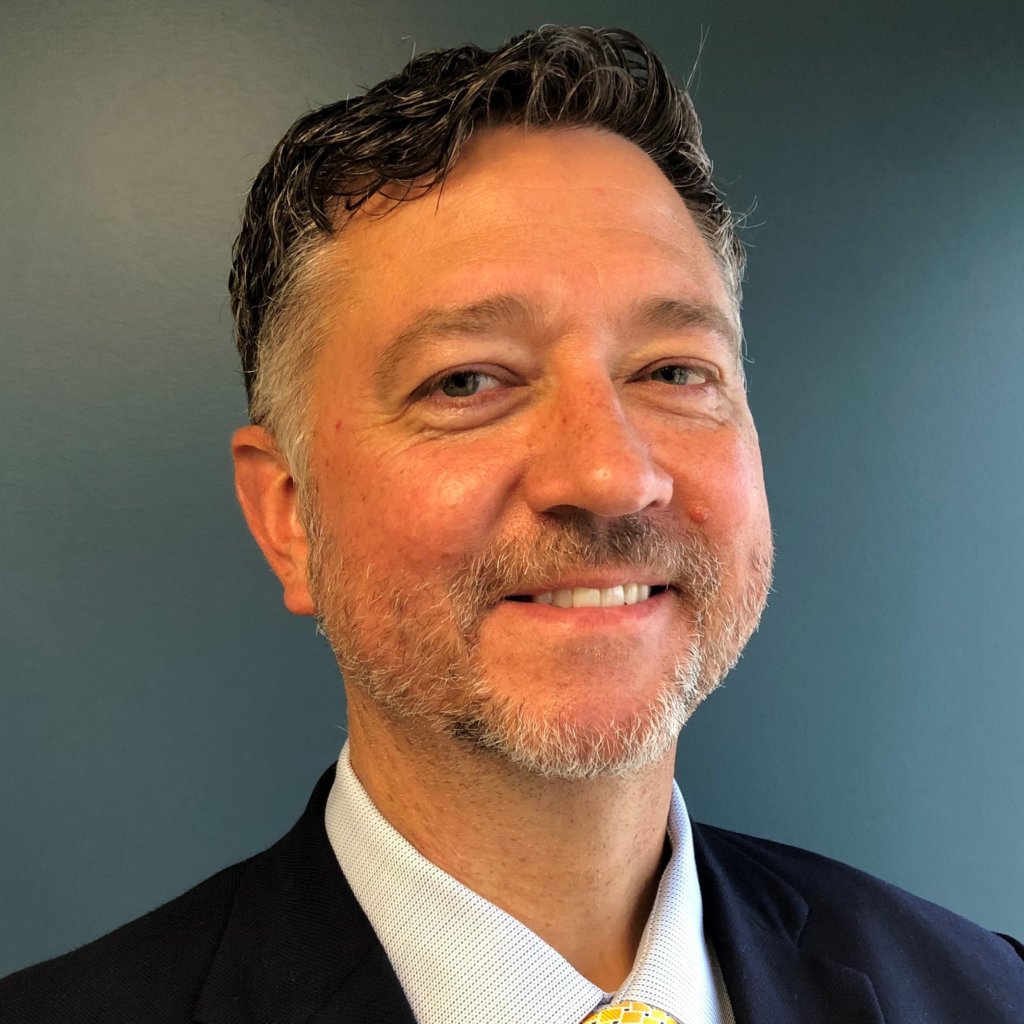 William "Bill" Treas is a partner with the firm and is a founding member of Nielsen & Treas, LLC, and is the head of the litigation department.  He has extensive litigation experience in insurance defense, catastrophe litigation, commercial property and insurance coverage.  In addition, Mr. Treas has been involved in mass joinder cases, False Claims Act suits, and Section 1983 claims.  He has represented numerous insurance companies participating in the National Flood Insurance Program across the country for nearly 20 years.

Mr. Treas is active in his community and donates his time and efforts to local organizations including Cub Scouts, Boy Scouts, the Knights of Columbus, and coaching youth basketball.  He is also a classic car enthusiast and enjoys hiking, camping, backpacking, and tailgating at LSU football games.